'Enter into the joy of your master.' Sunday Reflections, 33rd Sunday in Ordinary Time, Year A 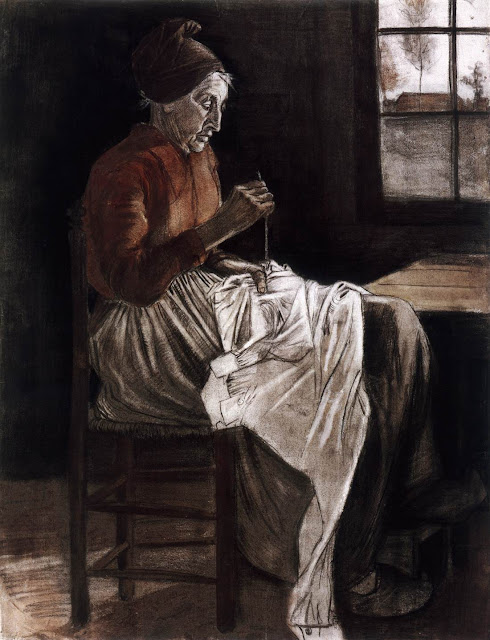 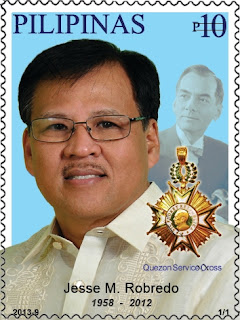 There was real sorrow throughout the Philippines when news broke that the small plane in which Jesse Robredo, Secretary of the Department of the Interior and Local Government (DILG) in the administration of President Benigno Aquino III of the Philippines had crashed offshore while trying to make and emergency landing on Masbate Island. Secretary Robredo had been on official business in Cebu but wanted to be present at a swimming competition in which his daughter was taking part in their home town, Naga City in the heart of the Bicol Region at the southern end of Luzon. So he hired a small plane to fly from Cebu to Naga City.
Continue here.
Jesse Robredo Naga City Philippines Sunday Reflections Talent Van Gogh