'If this is the end, then I'm ready for it.' Sunday Reflections, 1st Sunday of Advent, Year B 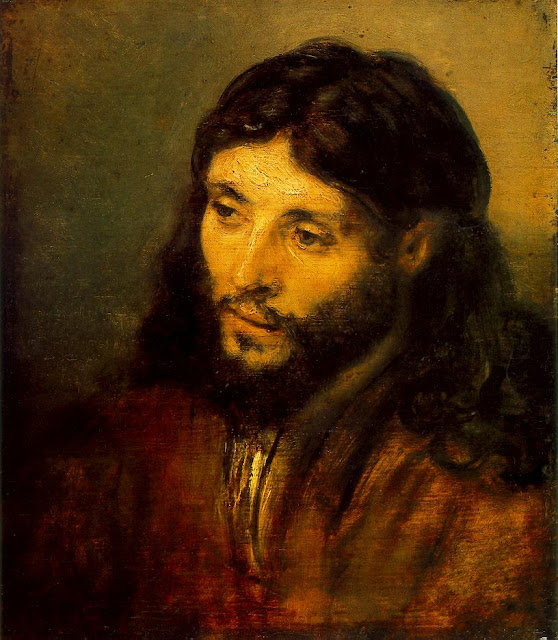 Jesus said to his disciples:
‘Beware, keep alert; for you do not know when the time will come. It is like a man going on a journey, when he leaves home and puts his slaves in charge, each with his work, and commands the doorkeeper to be on the watch. Therefore, keep awake—for you do not know when the master of the house will come, in the evening, or at midnight, or at cockcrow, or at dawn, or else he may find you asleep when he comes suddenly. And what I say to you I say to all: Keep awake.’

Liam Whelan (1 April 1935 - 5 February 1958)
If this is the end, then I'm ready for it.
These were the last words of Liam Whelan who died in a plane crash at Munich Airport on 6 February 1958 along with other members of the Manchester United football (soccer) team as they were returning from a match in Belgrade. About seven years ago I learned from a friend named Brendan whom I have known for more than 50 years that, when they were both aged 14 or so, Liam rescued him when he got into difficulties in a swimming pool in their area. And last year I discovered that another friend, who was a classmate of mine for five years in secondary school and for two years in the seminary, also named Liam, that this talented young footballer had been a neighbour of his and that even when he had achieved fame as a professional footballer he would still play knockabout football on the street with the local boys whenever he would come home.
Continue here.
Advent deforestation Liam Whelan Ormoc City Rembrandt Sunday Reflections