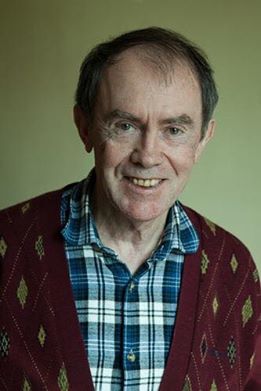 Fr Michael McCarthy was born on 28 October 1939 in Bealnadeega, County Kerry, Ireland, and attended Meentogues National School before going to St Brendan's College, Killarney, and joined the Columbans from there in 1958. 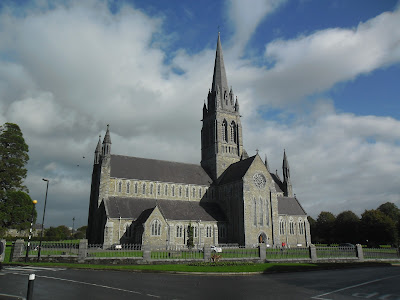 Ordained in 1964, he was appointed to Korea and after language studies was stationed in the southern Diocese of Gwangju. Within a short time he became diocesan chaplain to the Young Christian Workers (YCW). It was the beginning of a life-long involvement with people on the margins of society. 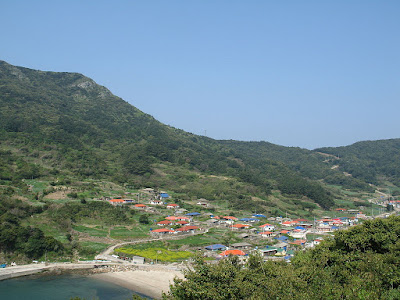 Before a home vacation in 1970 Father Michael moved from the city to the island parish of Heuksando, eight hours out into the Yellow Sea. So by the time he took charge of his first parish in Sadangdong, Seoul, in 1975 he was well acquainted with Korea, its culture and language as well as the skills required for ministry there at an anxious time. These were years of agitation and political strife as the Church responded to the needs of the workers and the poor in the expanding urban areas.