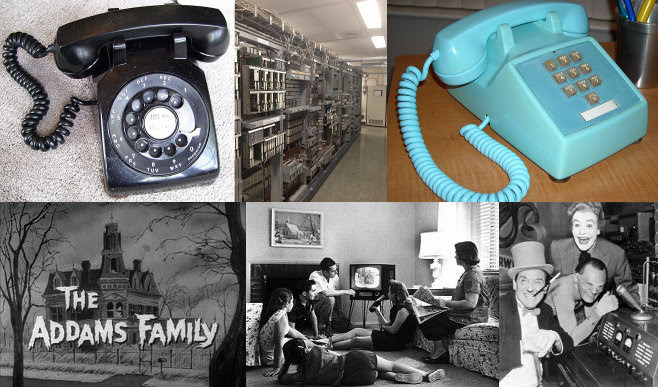 Folks who saw virtue in unquestioning devotion to established values didn't like the 1960s. No institution, custom or belief seemed safe from scrutiny.

Even the idea of progress — a cherished heirloom from the Age of Enlightenment — was challenged disputed, and ultimately rejected.

Visions of a technotopia, where our greatest challenge was deciding how to spend our leisure time, were fading. 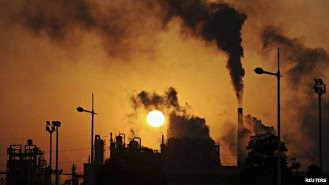 Perhaps even more disturbing for social Luddites, the nation's youth seemed ill-suited for their assigned role as torchbearers for liberty, conformity and suburban living.