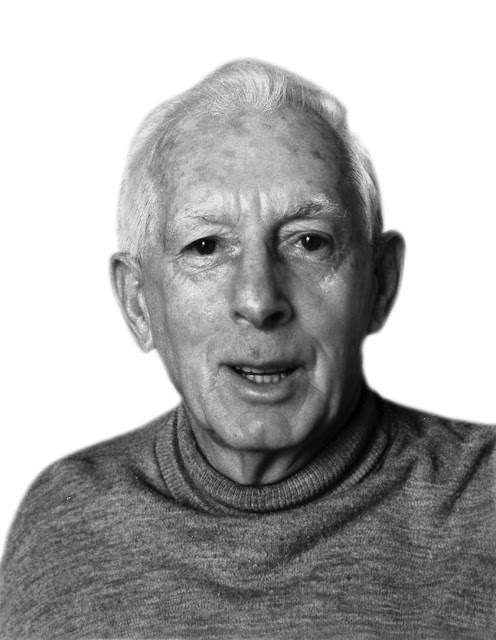 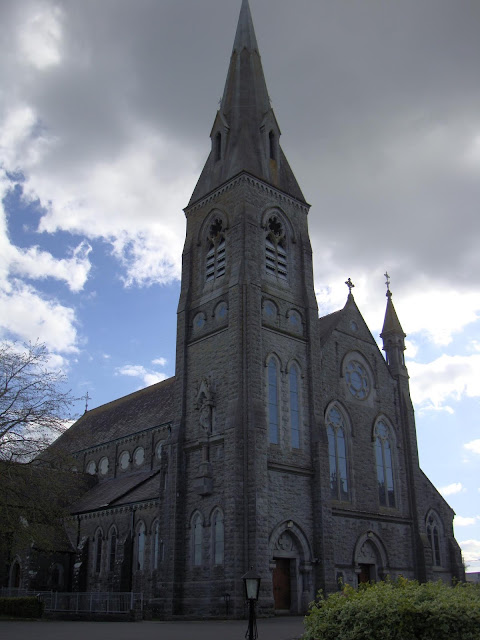 Father Derrick’s first appointment was to Burma (now Myanmar), but while he awaited a visa he served as temporary dean at the Templeogue house of studies in Dublin. When his visa came through, he left for Burma in October 1962. There he worked with Fr Jim Fisher as the latter ran a procure in Rangoon (now Yangon) for various Catholic groups working in Burma. However, Father Derrick was expelled from there in 1966 when the military government put further restrictions on missionaries. 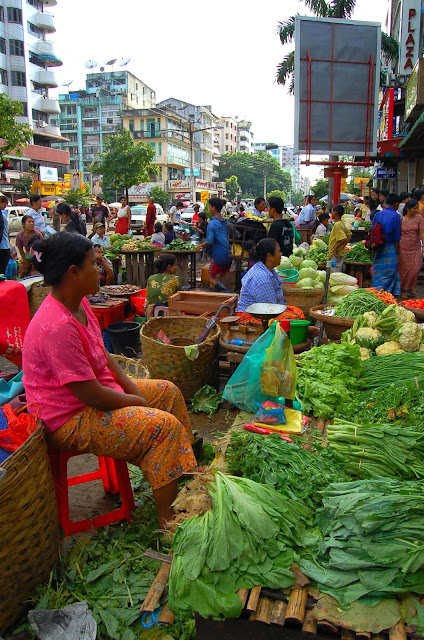 His next appoinment was to the Philippines where he served from 1967 to 1995. He was part of the Columban group who served in the Dioceses of Lingayen/Alaminos. So at various times he served in Sual, Labrador and in the sub-parishes of Lingayen. A serious, determined pastor, he is remembered as a frequent visitor to all the families in his various assignments. 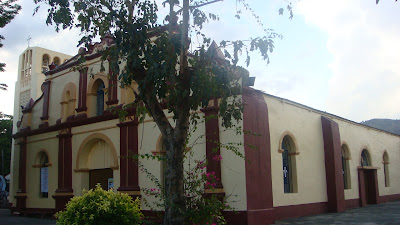 There followed an appointment to mission promotion in Australia. He served in Perth from 1995 to 1998, and then in Brisbane from 1998 to 2006. Mission promotion work involved visiting more than two hundred parishes to preach at Sunday Masses and visit Columban supporters. After 2006 he spent the next five years in semi-retirement in Brisbane while always willing to help out in neighbouring parishes. 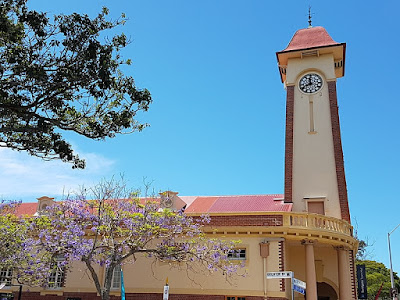 Sandgate Town Hall [Wikipedia]
Sandgate is the suburb of Brisbane where the Columban house is located.

Father Derrick was a shy person but constantly overcame that shyness to fulfil his missionary tasks. As his health began to fail he returned to Ireland in 2011, was confined to the St Columban’s Retirement Home from early January 2015, and he died there on 13th September.

May he rest in peace.
Obituary by Fr Cyril Lovett 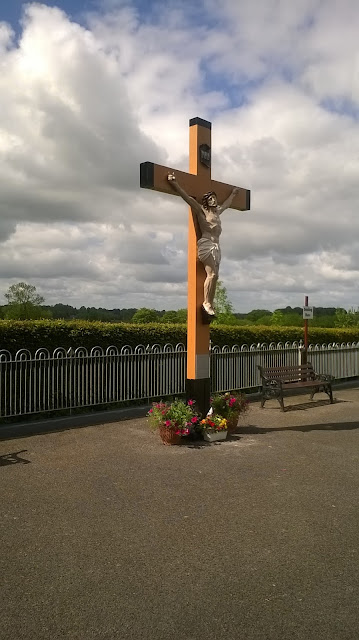