"One Small Step" in a Long Journey 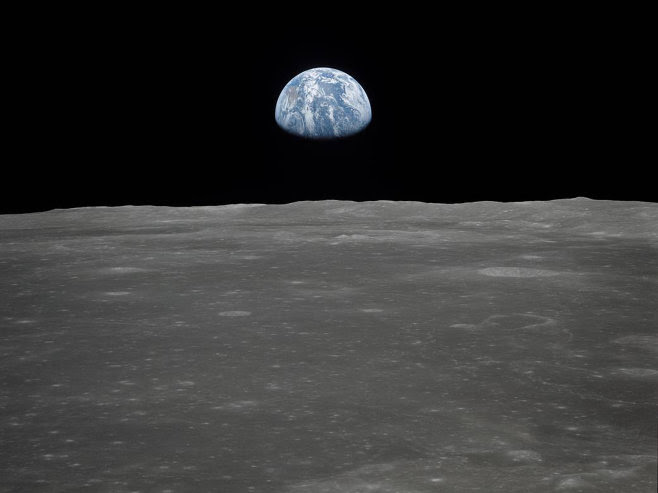 "A journey of a thousand li starts with a single step."
(Tao Te Ching," Laozi)

"That's one small step for [a] man, one giant leap for mankind."
(Neil Armstrong)

I figure the journey to Earth's moon began when someone looked up and wondered what this world's "lesser light" might be. Uncounted ages, most likely, before folks like Laozi and Thales of Miletus added their thoughts to humanity's storehouse of knowledge.

Thales of Miletus gets credit for figuring out that Earth's moon is roughly spherical. So does Anaximander, depending on who's talking. Those two lived about two and a half millennia back.

A century later, Anaxagoras said Earth's moon was earthy, made of the same sort of stuff we stand on. He was right about that. Other details in his cosmology, not so much....