Last Sunday, the First Sunday of Lent, I came across a beautifully-written article on The Catholic Thing with the title Juliek and His Violin, written by Elizabeth A. Mitchell.

The article begins this way:

I thought he’d lost his mind.  His violin?  Here?
It’s an expression of incredulity at the seemingly inane focus of his young friend Juliek on a violin amidst shockingly inhumane conditions.  For days, the inmates had been force-marched in an evacuation to Gleiwitz, a sub-camp of Auschwitz, and now, crammed together in a barracks, bodies are crushing atop another.  Death is imminent.
Further down we read:
And in those conditions, to an audience of the dead and dying, as the living fell asleep amidst the corpses who would awaken no more, Juliek played his violin.
Wiesel heard the strains of a Beethoven concerto resound through the darkness and penetrate the stillness: All I could hear was the violin, and it was as if Juliek’s soul had become his bow.  He was playing his life. His whole being was gliding over the strings.  His unfulfilled hopes.  His charred past, his extinguished future. He played that which he could never play again.

As Juliek spoke his dying words through music, asserting his human dignity against the darkness of pervasive inhumanity, he was giving life.  The notes of his violin wafted through the barracks, and into Wiesel’s soul. Wiesel carried them within himself and played them again for us. They resound now through the pages of The Catholic Thing, and along the avenues of the eternal.

The author reflects: Beauty has a particular ability to carry comfort, healing, and salvation to others.  In the ability to lift the veil between the finite and the infinite, what is passing and what is enduring, the arts properly communicate to us all that the soul carries within.  And this is a sacred trust.

The full article is here. 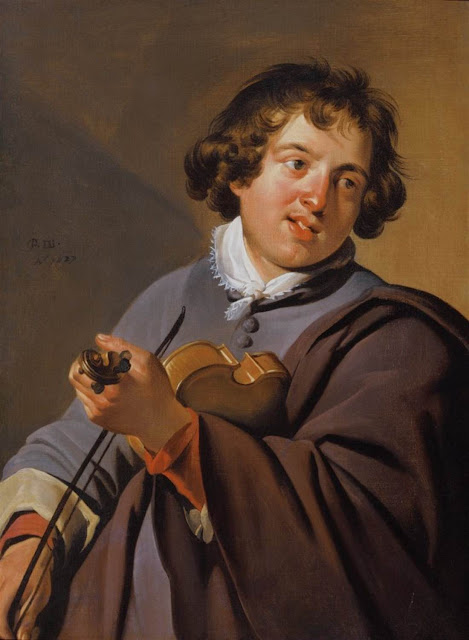 In a general audience in Castel Gandolfo on 31 August 2011 Pope Benedict XVI said, It may have happened on some occasion that you paused before a sculpture, a picture, a few verses of a poem or a piece of music that you found deeply moving, that gave you a sense of joy, a clear perception, that is, that what you beheld was not only matter, a piece of marble or bronze, a painted canvas, a collection of letters or an accumulation of sounds, but something greater, something that 'speaks;, that can touch the heart, communicate a message, uplift the mind.

A work of art is a product of the creative capacity of the human being who in questioning visible reality, seeks to discover its deep meaning and to communicate it through the language of forms, colour and sound. Art is able to manifest and make visible the human need to surpass the visible, it expresses the thirst and the quest for the infinite.

Indeed it resembles a door open on to the infinite, on to a beauty and a truth that go beyond the daily routine. And a work of art can open the eyes of the mind and of the heart, impelling us upward. 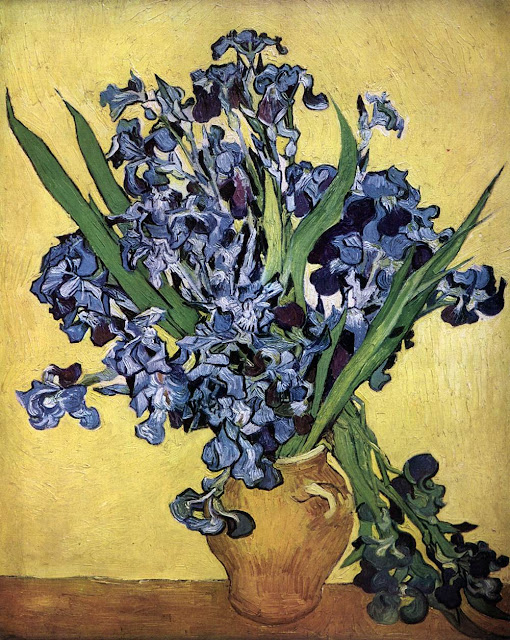