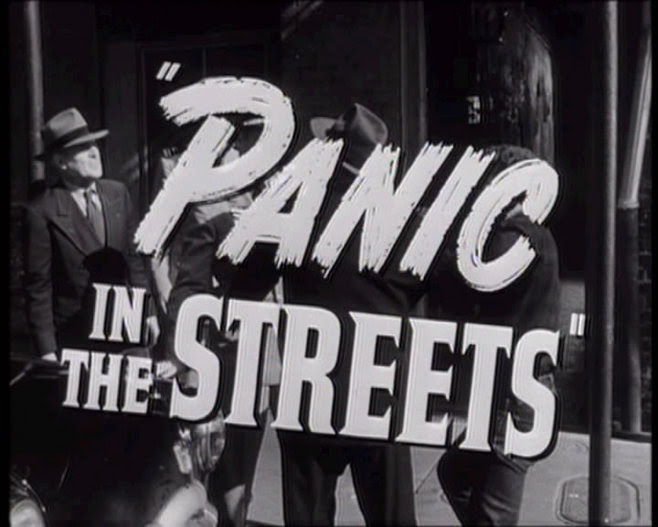 A presidential election is looming in my country. We have one every four years. 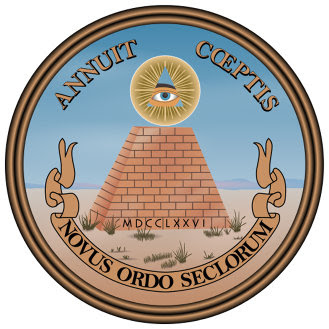 Maybe I'd get more attention by demonizing or deifying a candidate.

Or saying that nobody should vote, because "they" put subliminal messages in ballots. Oddly enough, I haven't heard that claim.

Or I could express deep despair over the demonizing, deifying and drivel that dominates news and social media.

I could do any or all of the above. But my heart wouldn't be in it.