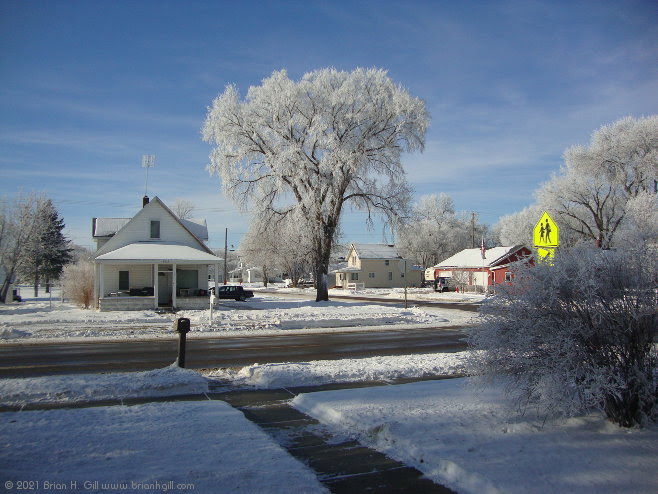 This week's weather has included, for the most part, dense or patchy freezing fog.

...I'd planned on getting a picture of the same twigs this afternoon. But something's removed an identifiable curvy twig. Maybe the night's and morning's frost hid it. Or maybe I just didn't notice it. So I took a picture of another part of the same set of bushes....

...Sound and Fury, News and Opinion 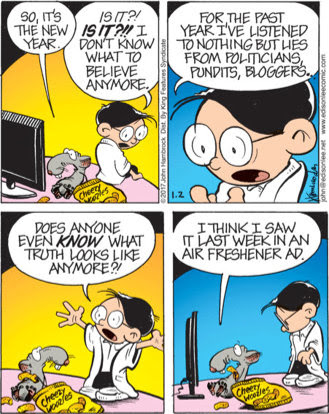 "2021 storming of the United States Capitol" may or may not stick as a name for whatever happened last Wednesday. I'm even less certain about what actually happened.