Anger and Justice: Aquinas, Berra and Me 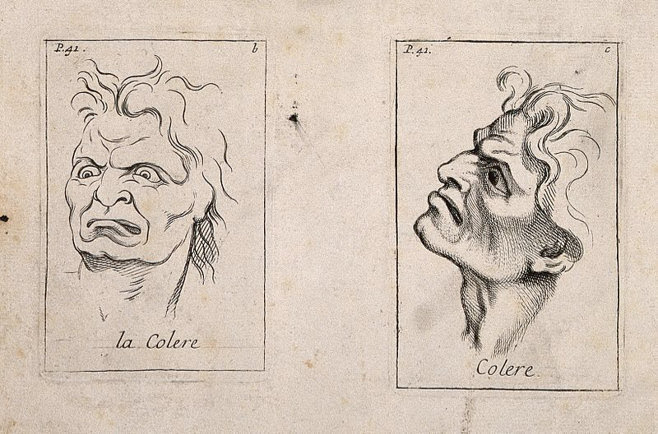 Assorted versions of this quote popped up in my social media feed recently. Usually as a picture of St. Thomas Aquinas with a text overlay.

"He who is not angry when there is just cause for anger is immoral. Why? Because anger looks to the good of justice. And if you can live amid injustice without anger, you are immoral as well as unjust." (attr. Thomas Aquinas; via Master_Bruno_1084 on Reddit)

More at A Catholic Citizen in America.
emotions politics reason