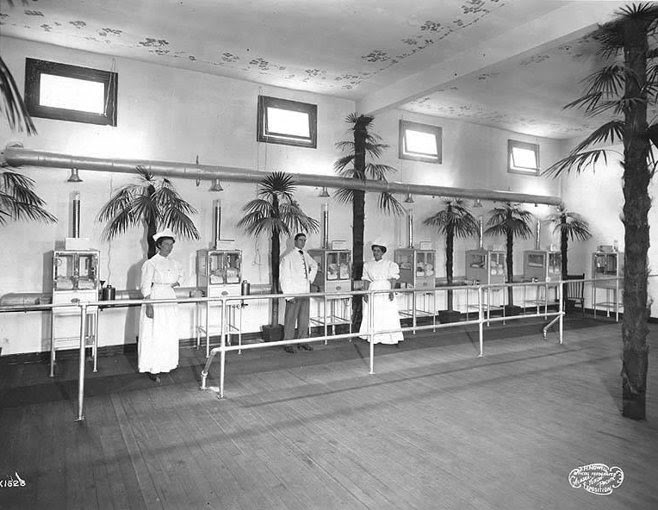 (Babies under glass at the Alaska-Yukon-Pacific-Exposition, Seattle, Washington. (1909))

Martin A. Couney was not your typical Progressive Era American doctor.

For one thing, Couney may not have been an officially-approved doctor.

He said that he'd studied under Dr Pierre-Constant Budin. Maybe he had. But he hadn't. Couney revised his origin story rather often.

That, changing his name at least once, and at-best-sparse documentation makes sorting out his history challenging....