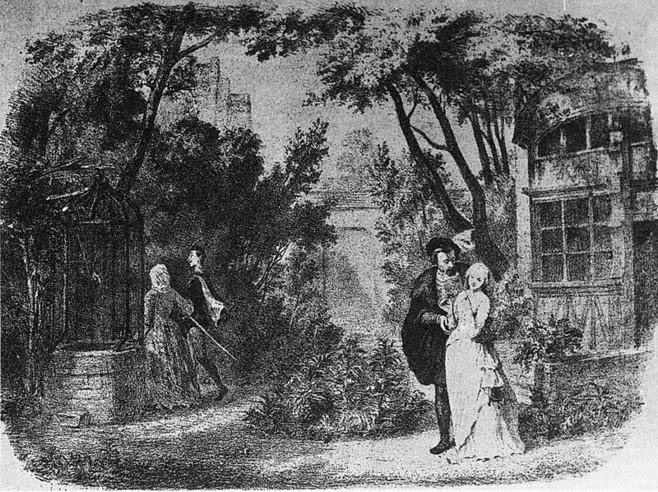 Christopher Marlowe based his "Dr. Faustus" on Germany's Faust legend, which was in turn inspired by Johann Georg Faust's reputation.

Someone or something wrung Faust's neck. Or he didn't survive an alchemical laboratory explosion. Stories agree that he died abruptly, but vary on details.

J. G. Faust had been a Renaissance con man of sorts, presenting himself as an alchemist, astrologer and magician. His reputation grew after his unpleasant death, inspiring a slew of chapbooks, plays, operas, ballets and video games.