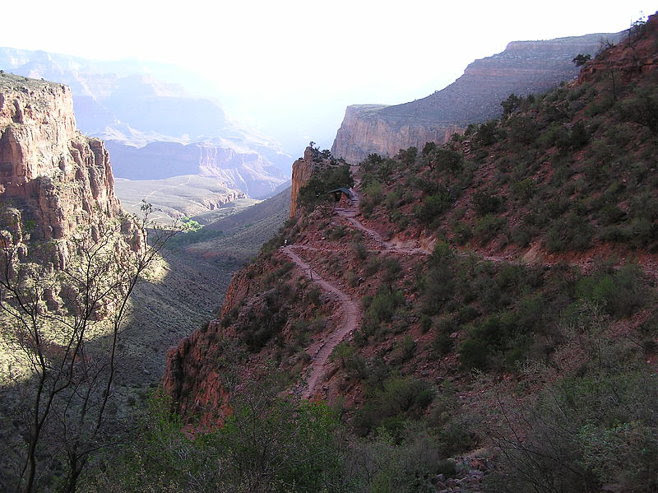 How the Grand Canyon was formed depends on who's talking.

Scientists say it's what happened as a river cut through the Colorado Plateau.

Since I think scientists are right about the Colorado River's role in making that mile-deep gulch, and think that both are part of God's creation, maybe an explanation is in order.

To begin with, I'm a Christian and a Catholic, so I must believe that God made and makes everything. Which doesn't mean I see God as a supercharged Paul Bunyan.