'I feel called to make my life a little simpler. This comes from trying to be a follower of a poor man.’ Sunday Reflections, 24th Sunday in Ordinary Time, Year B 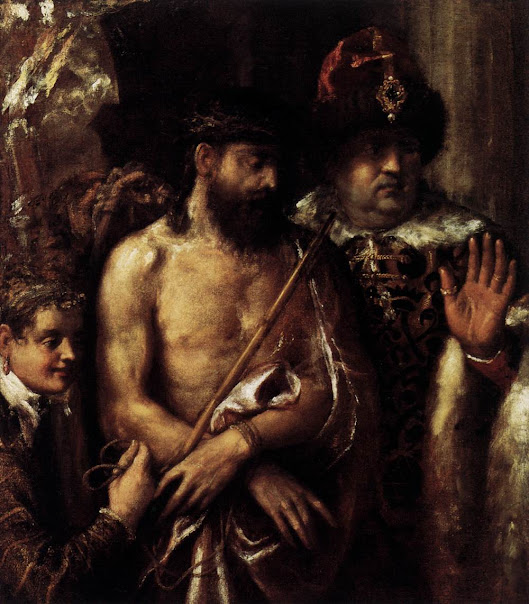 I gave my back to those who strike, and my cheeks to those who pull out the beard; I hid not my face from disgrace and spitting. (Isaiah 50:6. First Reading).

Jesus went on with his disciples to the villages of Caesarea Philippi. And on the way he asked his disciples, “Who do people say that I am?” And they told him, “John the Baptist; and others say, Elijah; and others, one of the prophets.” And he asked them, “But who do you say that I am?” Peter answered him, “You are the Christ.” And he strictly charged them to tell no one about him.

And he began to teach them that the Son of Man must suffer many things and be rejected by the elders and the chief priests and the scribes and be killed, and after three days rise again. And he said this plainly. And Peter took him aside and began to rebuke him. But turning and seeing his disciples, he rebuked Peter and said, “Get behind me, Satan! For you are not setting your mind on the things of God, but on the things of man.”

And calling the crowd to him with his disciples, he said to them, “If anyone would come after me, let him deny himself and take up his cross and follow me. For whoever would save his life will lose it, but whoever loses his life for my sake and the gospel's will save it.

Fr Michael Anthony 'Rufus' Halley
(25 January 1944 - 28 August 2001)
On 28 August 2001 my Columban confrere and friend Fr Rufus Halley, was ambushed while on his motorcycle from Balabagan to nearby Malabang, his parish in Lanao del Sur, Philippines, and murdered. This was in the the Prelature of Marawi, sometimes called the Prelature of St Mary's in Marawi, in a predominantly Muslim area of Mindanao, the southern island that is larger than Ireland.
Continue at Bangor to Bobbio.
Benedict XVI Fr Rufus Halley Jan Brueghel the Elder Mozart Patricia Janečková Sunday Reflections Vecellio Tiziano (Titian)