Jesus is bringing someone back into the circle. Sunday Reflections, 23rd Sunday in Ordinary Time, Year B

Then Jesus returned from the region of Tyre and went through Sidon to the Sea of Galilee, in the region of the Decapolis. And they brought to him a man who was deaf and had a speech impediment, and they begged him to lay his hand on him. And taking him aside from the crowd privately, he put his fingers into his ears, and after spitting touched his tongue. And looking up to heaven, he sighed and said to him, “Ephphatha”, that is, “Be opened.” And his ears were opened, his tongue was released, and he spoke plainly. And Jesus charged them to tell no one. But the more he charged them, the more zealously they proclaimed it. And they were astonished beyond measure, saying, “He has done all things well. He even makes the deaf hear and the mute speak. 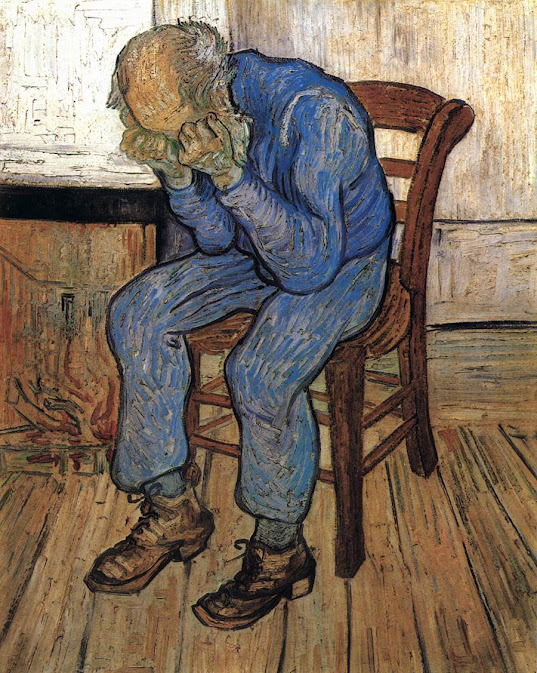 In the Second Reading today St James asks in his blunt way, For if a man wearing a gold ring and fine clothing comes into your assembly, and a poor man in shabby clothing also comes in, and if you pay attention to the one who wears the fine clothing and say, “You sit here in a good place”, while you say to the poor man, “You stand over there”, or, “Sit down at my feet”, have you not then made distinctions among yourselves and become judges with evil thoughts?

Continue at Bangor to Bobbio.